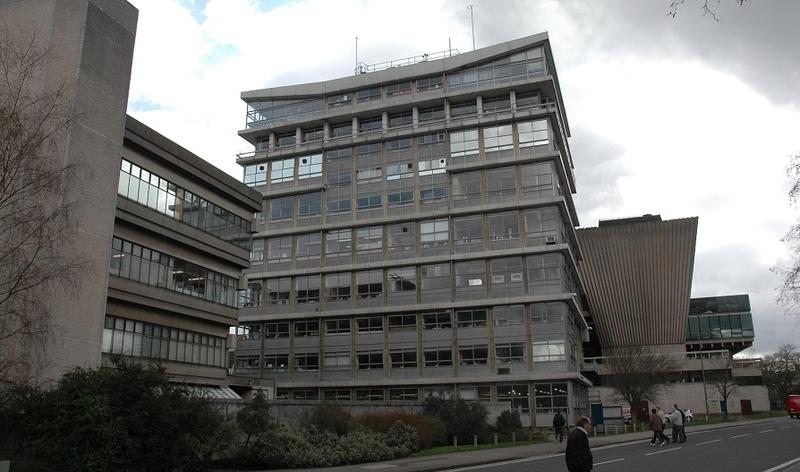 The first lift was replaced in early July, and work has now started on the second. The whole project should be finished in October.

The existing lifts were nearing the end of their serviceable life and had become increasingly unreliable – a source of some annoyance to the building’s users, particularly since it is the tallest structure in central Oxford.

The new lifts will be much more reliable and should mean users are no longer regularly forced to use the stairs.