Rob Gregg and Ray Blackford have been promoted to new roles as Head of Electrical Services and Head of Mechanical Services respectively, within the Building Services team. 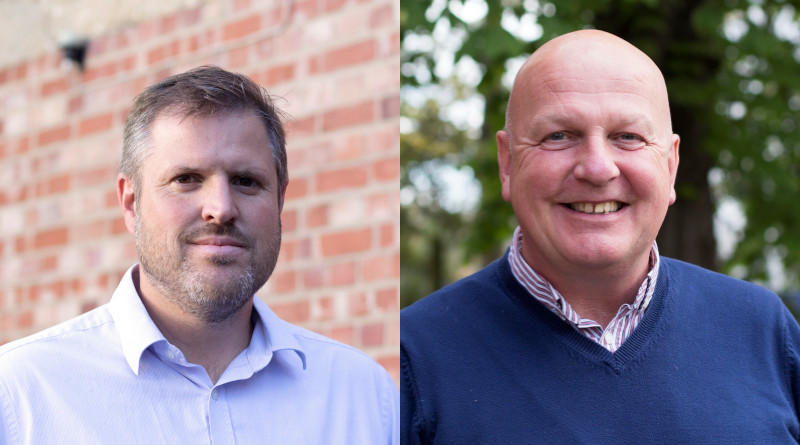 The appointments are part of a much larger ongoing restructuring of the Building Services team, with several new hires on the way and existing team members taking on new titles to clarify their areas of responsibility. More information about the team’s new structure will be released in due course.