The University has announced a major new project to create a centre that will transform humanities teaching, research and engagement at Oxford 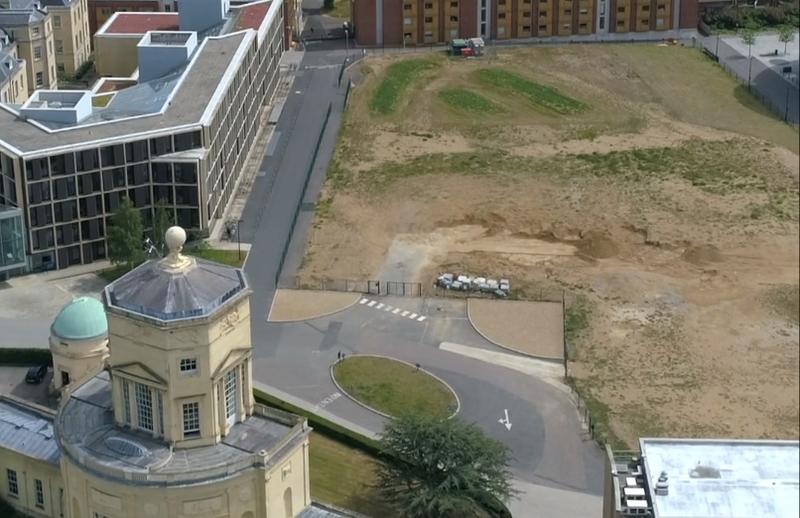 This is enabled by a £150m gift from Stephen A. Schwarzman, philanthropist and Chairman, CEO and co-founder of alternative investment firm Blackstone.

The Stephen A. Schwarzman Centre for the Humanities in the Radcliffe Observatory Quarter will form a dynamic hub for the humanities, bringing together seven faculties and six libraries to allow for unprecedented levels of academic engagement and interdisciplinary research. Its facilities will include a 500-seat concert auditorium, a multimedia TV broadcasting and sound studio, film-screening facilities, flexible space for drama performance and rehearsal, a black box theatre and exhibition space. There will be a variety of spaces for work, socialising and knowledge exchange.

The Centre will also house Oxford’s new Institute for Ethics in AI, which will build upon the University’s expertise in Humanities to lead the study of the ethical implications of artificial intelligence and other new computing technologies. The project will involve developing attractive, open green public space around the building. The Capital Projects team will play a vital role in delivering all this.

Work will start on the new building only after an extensive consultation process with students, staff, neighbours and members of the public. The ambitious timetable for delivery is to provide the facilities by autumn 2024.