If approved, the project will add around a further 12,500m2 of new lab and office space to the site, almost doubling its total internal area and providing superb new facilities for research & development, collaboration and innovation.

This is among the first projects to move forward under the £4 billion partnership between Oxford University and Legal & General. OUD is a joint venture company set up by the two partners to deliver the University’s strategic goal of creating new world-class innovation districts, as well as supporting its ambition to provide new housing for staff and graduate students.

Under the plans, one of the new buildings will be used by the University, with the other leased to the private sector. Talks have been underway with organisations that are potentially interested in occupying space in the latter building, and the University hopes to be able to announce agreements before long. 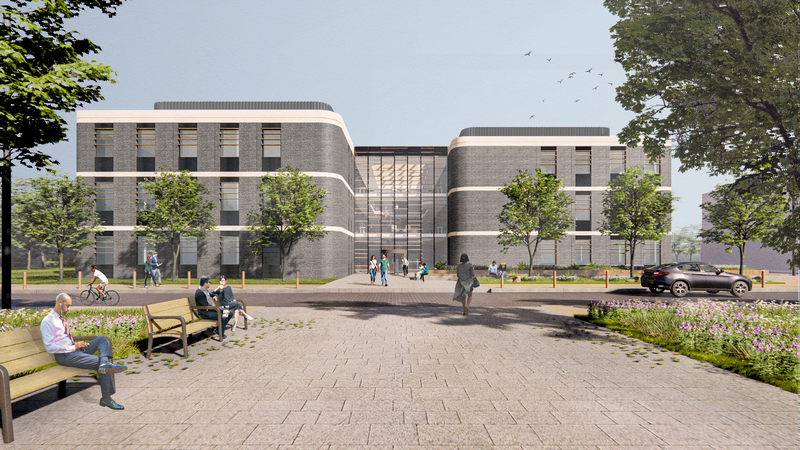 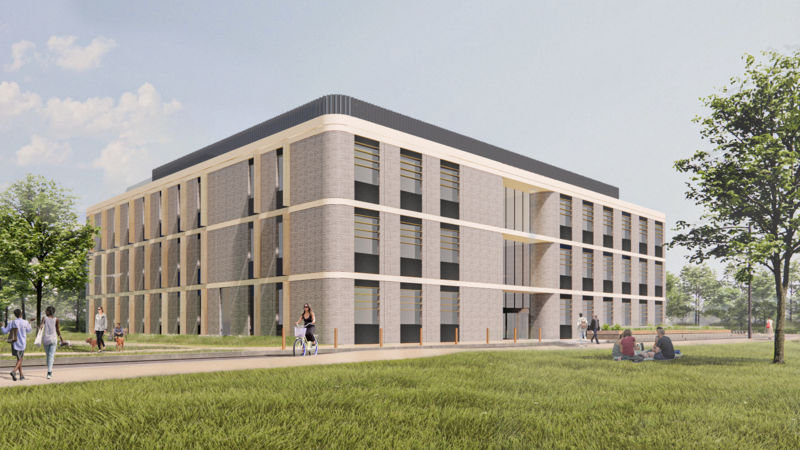 Council approved OUD’s Initial Response for Phase 1 of the site’s expansion in March 2021, and the University signed legal agreements for the project in July.

The University already has outline planning permission to build on the site so only a ‘reserved matters’ application covering detailed design of the buildings is needed here. OUD hopes to receive reserved matters approval in early 2022, allowing work to begin on site later that year with completion targeted for early 2024.

The aim is to build on the site’s long history as a lively innovation ecosystem in which academic researchers work closely with the private sector to address key problems facing society. The Science Park currently hosts some 20 research groups and 30 high-tech science-based businesses and spin-outs.